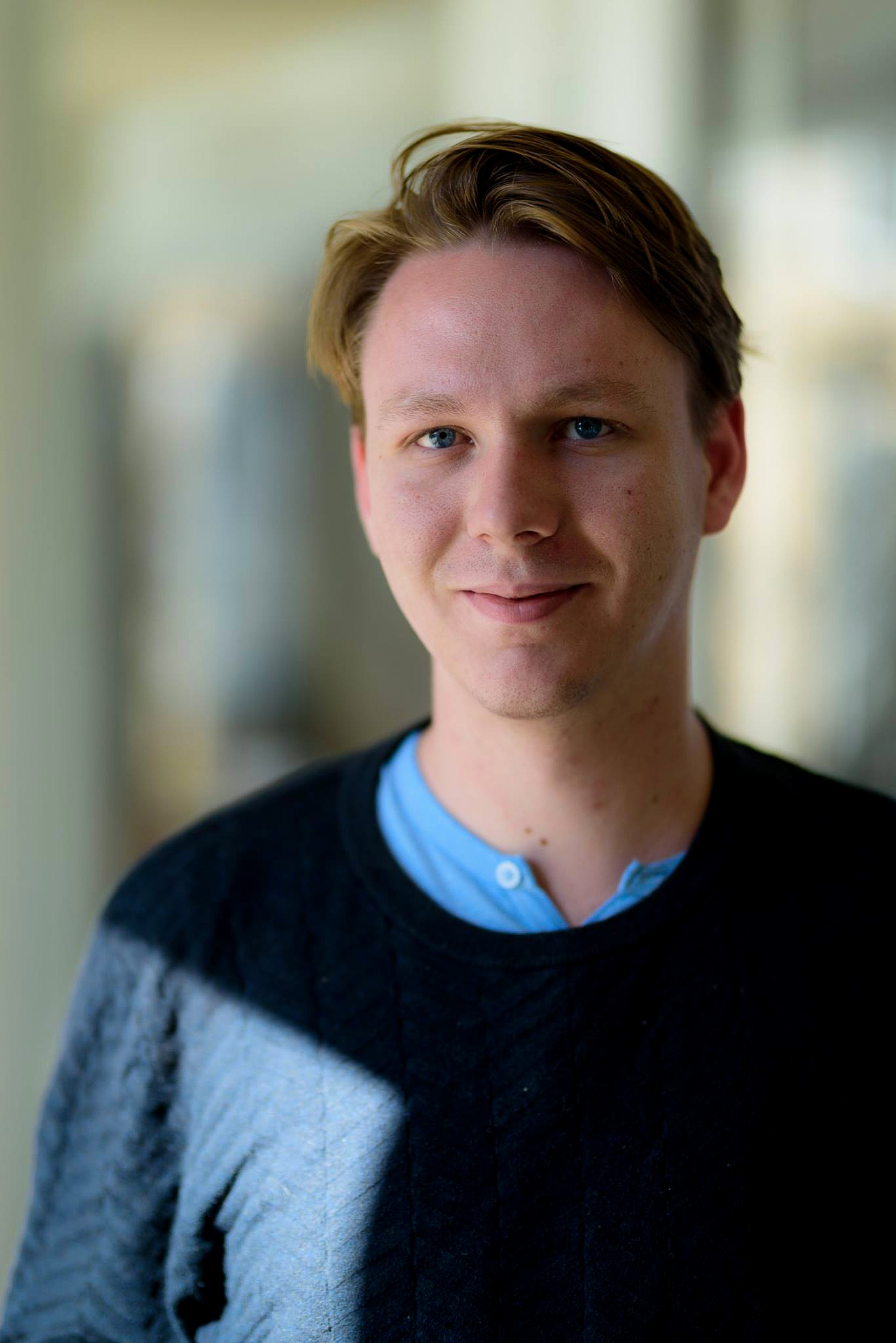 Tim Williamson and the pursuit of Rationalism at Oxford

How much artificial intelligence is too much? How can the acceptable use of human embryos in scientific research be measured? Does the environment have intrinsic ‘rights’ that must be protected from development? What is the ethical point at which pandemic lockdowns, infection control, personal liberty and economic devastation meet?

“It’s actually a very exciting time to be a philosopher,” says Tim Williamson (05-11), who is to spend the next four years exploring such scenarios at the University of Oxford in the UK.

“The rate of technological development means society now has to wrestle with these big picture issues in a way we haven’t had to in the past, and there is more interest in what philosophers can contribute to decision making.”

Having just completed his PhD at the Australian National University where he has been studying since graduating from TAS as Dux in 2011, Tim will take up a position in January as Postdoctoral Research Fellow in Philosophy at Global Priorities Institute, a ‘think tank’ auspiced by the University of Oxford’s Department of Philosophy. In its own words, the Institute’s aim “is to conduct foundational research that informs the decision-making of individuals and institutions seeking to do as much good as possible.”

“It’s where economists, policy makers and philosophers come together to examine morals and ethics and how that impacts on decision making,” Tim said.

The factors that influence a final outcome has long-intrigued Tim, who has a particular interest in Causal Decision Theory. In particular, the role of risk in decision making, the subject of three forthcoming academic publications and explored extensively in his 80,000 word thesis.

“Each of the six chapters looks at issues such as ‘how do we respond rationally to risk?’ and ‘what does a rational response to risk look like?’ Taking approaches from economics and psychology, they are abstract models but readily apply to personal, business or government decisions.”

“There’s not too much sibling rivalry; we’re both conscious of separating work and family – but it is enjoyable that we have similar interests,” Tim says.

Accompanying Tim will be his wife Claire, who has started looking for a new home base.

“It won’t be in a college, nor in a share-house,” Tim laughs. As to his own assessment of the risk at this uncertain time? “It will be a little daunting – but will be a lot of fun.”